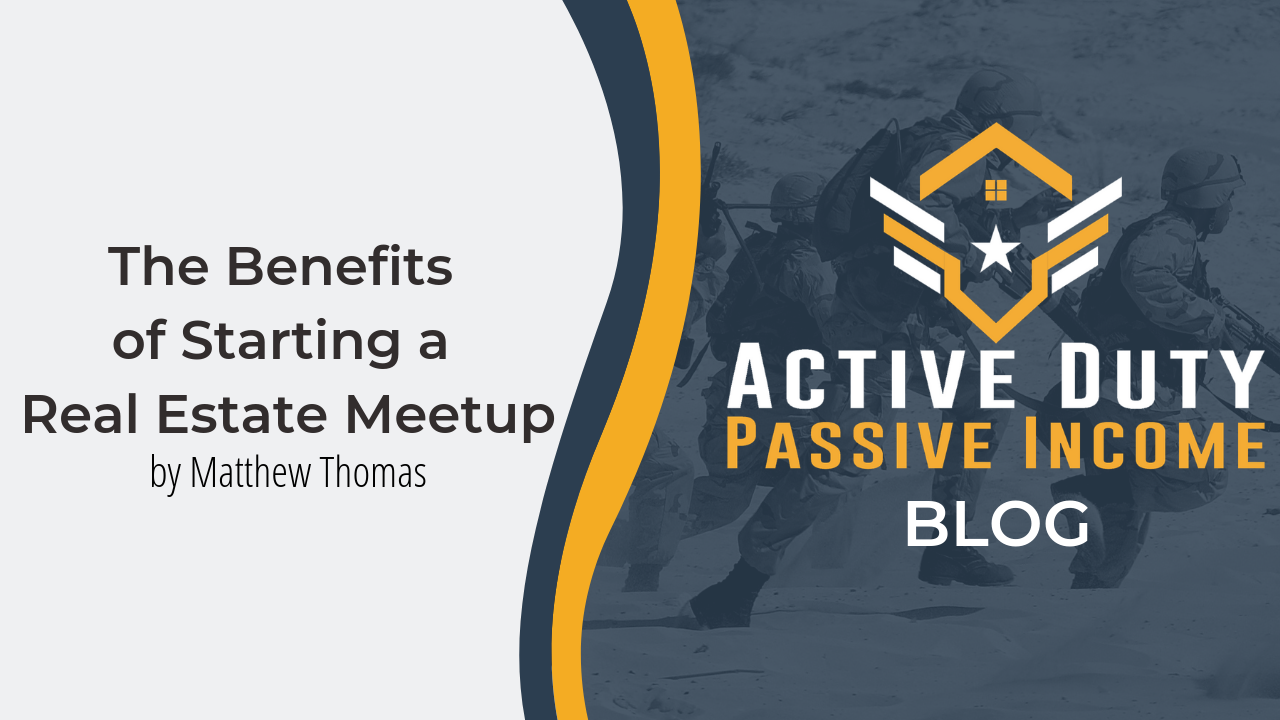 The Benefits of Starting a Real Estate Meetup by Matthew Thomas

When ADPI asked me to write a blog post about starting a meetup I was quick to accept. I thought “what an opportunity to encourage others to take control of their Real Estate Investing (REI) futures no matter where they are at in their journey to financial freedom”. I, like many of you, am brand new to REI, but I am extremely motivated to grow and learn. My hunger for knowledge and desire to break free from my self-doubts and comfort zone drove me to begin my own meetup.

I didn’t start out with the intentions to start a meetup. In fact, I was extremely nervous. My story begins back in December 2018 when I finally decided to get serious about my financial future and step out of my protective bubble. I bought tickets to attended Rod Khleif’s Multifamily Bootcamp event in January based on the recommendation of my buddy Eric Upchurch.

The event was awesome and even though I spent much of it observing, I recognized the importance of networking and developing relationships. I was focused on learning all that I could and I left the Bootcamp extremely motivated and ready to plug into my local REIA. Much to my dismay, though, upon searching in my local area I couldn’t find any REI meetups or REIAs!

I had been talking to everyone who would listen about what I was learning; especially within the confines of my Headquarters building at the US Army SERE School. My passion led to curiosity and inevitably discussion. Those connections became the initial small group of folks who I started my meetup with.

There were only four of us plus myself at the first meetup and I had no idea what I was doing. I put out a few resource books that I had received at the Rod Khleif event and did my best to teach some of the basics that I had learned at the event the week prior. Because I was so zealous in my approach in spite of my very basic understanding of REI, I was immediately looked at as the Subject Matter Expert (SME). Over the next few months, we’ve continued to meet very regularly (twice a month). Though the group has grown considerably (the last one we held had about 16 people) and we’ve even combined one of the meetups each month with a group I met on Bigger Pockets, it has not been easy. There were a few meetups where I struggled to settle on a topic and others where I prepared for 10-12 people to attend to only ended up with two (which is why I don’t buy pizza anymore). These were the times when I considered giving up, but then I’d have someone send me a message and say they were sorry they couldn’t make it but were really looking forward to the next opportunity.

I have reaped so much reward from starting this meetup. Whenever you take accountability for not only your future but the future of others it forces you into a position to be successful and learn as much as you can as quickly as humanly possible. The knowledge I have now compared to what I started with only a few months ago is like night and day. Talk about forced appreciation!

The networking value I’ve been able to facilitate from having a place to fellowship together and share information, success, failures, and knowledge has been immeasurably beneficial to me and the 20 or so different folks that have come through at one time or another.

Hosting has also put me in a position to constantly seek other professionals who will benefit my troop. For example, I recognized that many of us would benefit from a better understanding of financing options. This led to me setting up a lunch date with a very successful VP at a local bank. Because of this meeting, he agreed to not only work with me on my future deals but also to come out to speak to my group of investors on some of the many options his bank can offer for purchase and rehab. This is not only an opportunity for my group to increase their knowledge and ask questions in an open forum, but it also gives the lender exposure to a larger pool of folks who may want to utilize his services.

Because of the meetup, I have seen multiple people not only grow in their plans for the future but even close on homes. Two of the four soldiers who came out to my initial meetup have purchased homes for investment with a third in negotiations. To think that this happened because of the discussions we had in our meetups in incredible! These guys had no intentions when the year started of buying investment properties. Talk about exciting and life-changing!

Though I am still on the hunt for my first investment property the value that I have been able to bring to others, be it through direct education or connections made, is a direct result of starting this local meetup. I’ve heard it said if you want to make a billion dollars touch a billion people. I’ve not reached either of those accomplishments yet, but it’s got to start somewhere.

Starting your own meetup is a great way to commit to your own success and the success of others!

Matthew Thomas currently serves as a Brigade S3 Sergeant Major in Fort Rucker, AL. He’s served in the US Army for 15 years primarily as a Special Operator with the 160th SOAR and has been deployed nine times (five times to Iraq and four times to Afghanistan). Matthew has been married for 12 years to his wife Kira and together they have a combined five Children. He is new to the REI arena but is positioning himself for a successful transition to civilian life once he decides to retire from the Army. Matthew is an active member in both the APDI Facebook group and the Start the Spark ADPI social media group. If you would like to get in contact with Matthew you can email him at [email protected] or send him a message on Facebook Messenger. 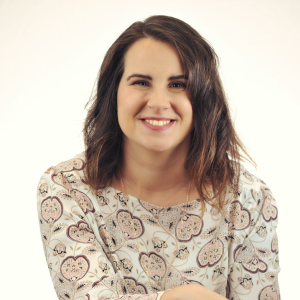 Kelly is a 14-year Air Force spouse, real estate agent, real estate investor, and virtual assistant. After starting out as an intern with ADPI in 2019 and later acting as ADPI’s blog coordinator in Jan 2020, Kelly is thrilled and honored to take on the role of ADPI’s new Community Manager as of November 2020. She looks forward to building our community and supporting our members throughout their real estate investing journey.
Share the love
Facebook
Twitter
LinkedIn
Pinterest 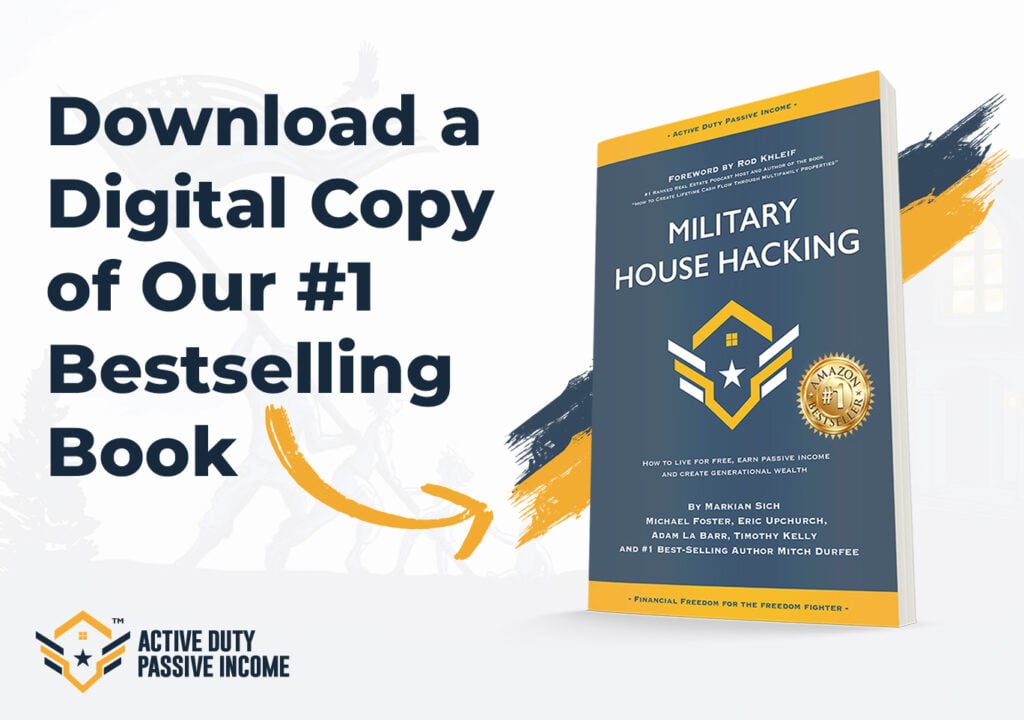 Financial freedom for those who serve.