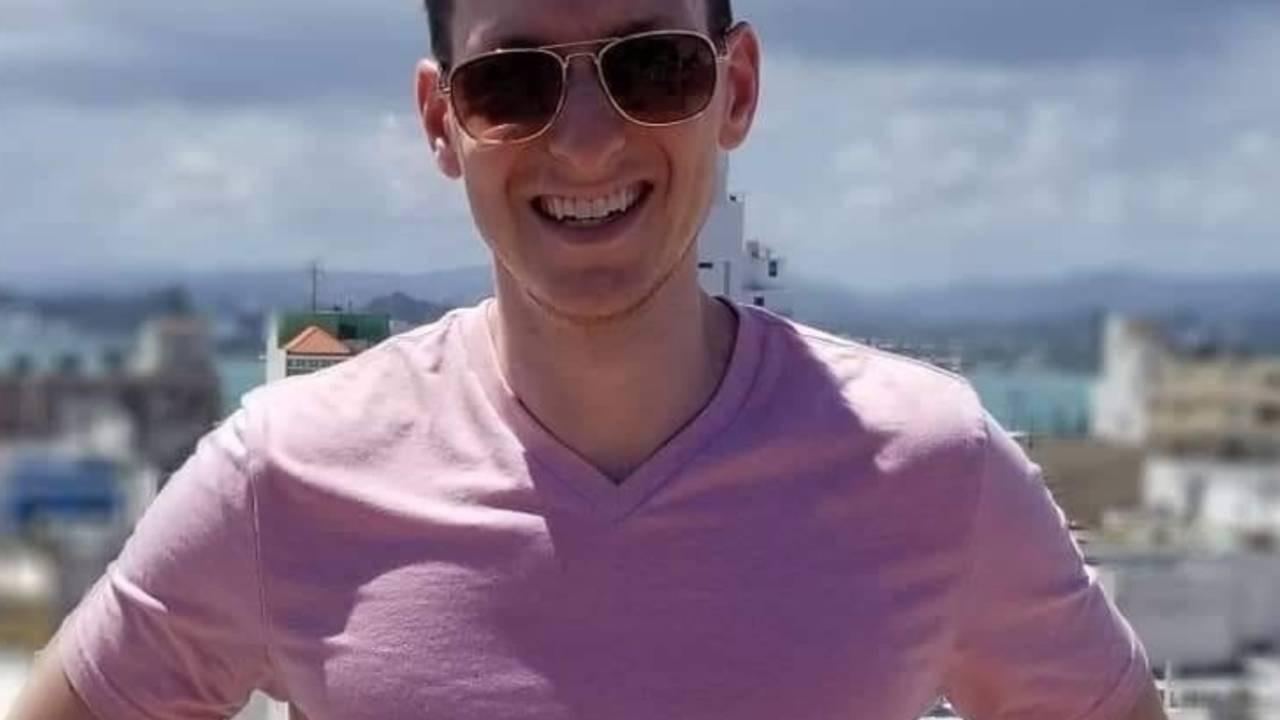 Kevin began his real estate investing journey in late 2018 after using his Veteran Affairs (VA) Loan Entitlement to house hack a Quadplex in Savannah, Georgia. Through careful quality improvements, Kevin was able to renovate each unit and raising the rents $500 per month per unit. Less than six months later, Kevin used his new found knowledge and leveraged his network to raise $85,000 to close on another Quadplex in the same neighborhood! In July of 2019, Kevin joined the ranks of the Active Duty Passive Income team where he dedicated himself to helping other service members and veterans. Kevin regularly uses his platform as Co-Host of the Active Duty Passive Income Podcast and founder of Operation A.T.O.M. [The Action Takers Only Mastermind] to educate thousands of military real estate investors worldwide looking to build passive income through smart investments!